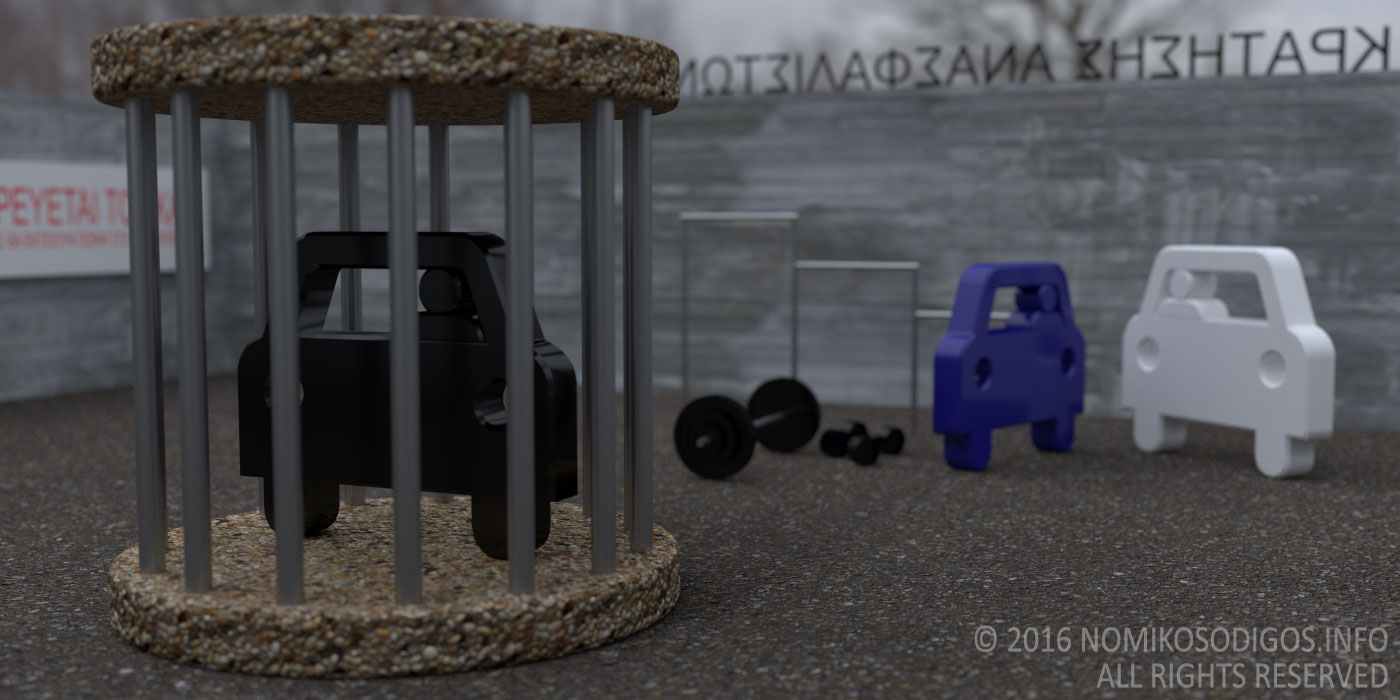 Identification of uninsured motor vehicles and imposition of criminal and administrative sanctions.

According to the new Circular No 1033/2016 (Government Gazette 720/17.03.2016) of the Ministry of Finance, the E-Governance Directorate (E.G.D.) of the General Directorate of E-Governance and Human Resources of the General Secretariat of Public Revenues will undertake the task of the identification of the uninsured vehicles and the imposition of criminal and administrative sanctions on their owners, in order on the one hand to force them insurance these vehicles and on the other to increase government revenue. This is yet another circular moving in the wrong direction, since, whoever has his vehicle uninsured, its presumed that is financially weak and therefore can pay neither his car insurance nor the administrative or criminal fines that were imposed on him for that reason.

Specifically, the E-Governance Directorate will cross check the databases of a) the General Secretariat of Public Revenues, b) the Auxiliary Fund for the Insurance of Liability arising out of Motor Accidents and c) any other Public Service. Thus, by comparing the new vehicle registrations and the changes to the status of already registered vehicles (e.g. immobilization) with the data collected from the databases of the Authorities above, the E-Governance Directorate will identify the uninsured vehicles.

The owners of the uninsured vehicles will cumulatively be notified by email, by written notices to the address of their permanent residence that was stated in their tax declaration form as well as by online messages to their user account in the online platform of the General Secretariat of Public Revenues (which is the official government online platform in Greece for the processing of the tax affairs of the citizens).

By the written notice above the owner will be ordered on the one hand to get immediately a civil liability insurance for his motor vehicle and on the other hand to pay a fee of two hundred and fifty euros (250,00) for not having his vehicle covered by compulsory third-party liability insurance until then. However, the circular does not state a deadline within the owner should comply with that notice. The compliance of the owners will be checked by the E-Governance Directorate at regular intervals at least twice a year. If after the checking performed by the E-Governance Directorate the owner of the vehicle still hasn’t complied with the written notice, his personal and vehicle details will be notified to the competent Police Department for the imposition of sanctions of the Presidential Decree No 237/1986.