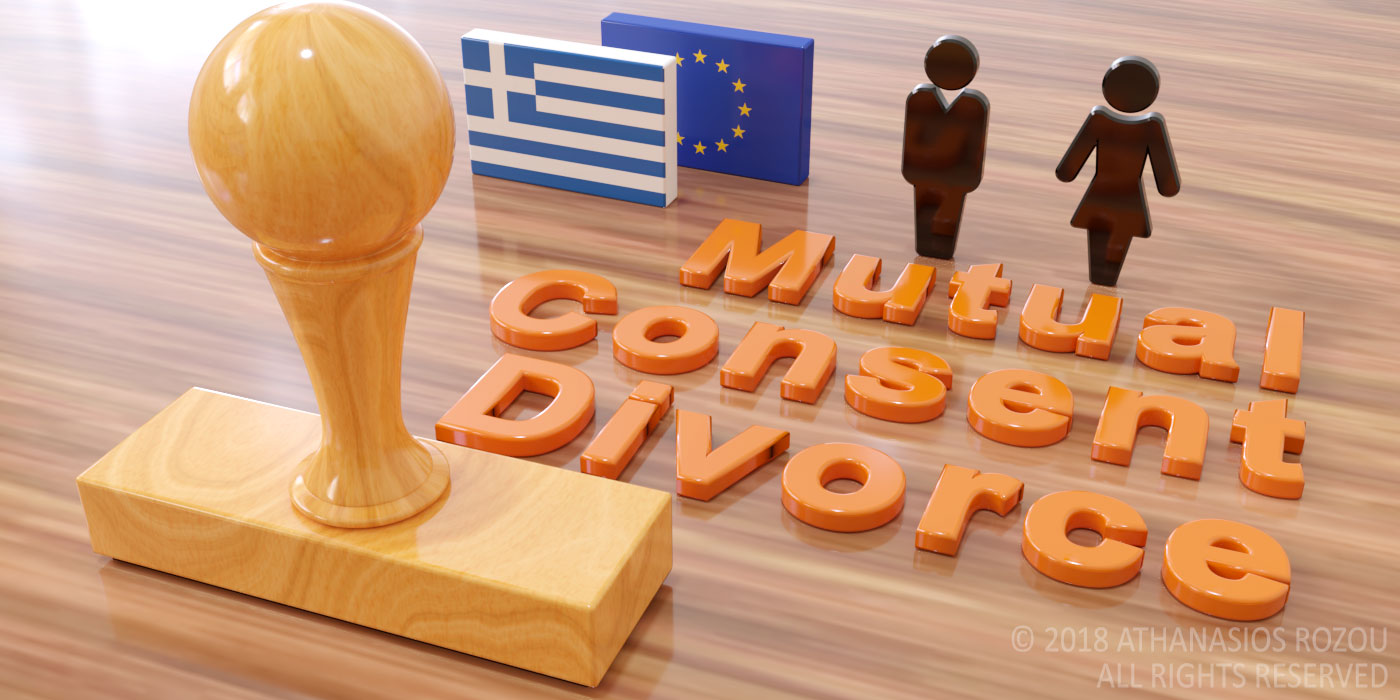 Divorce by Mutual Consent in Greece 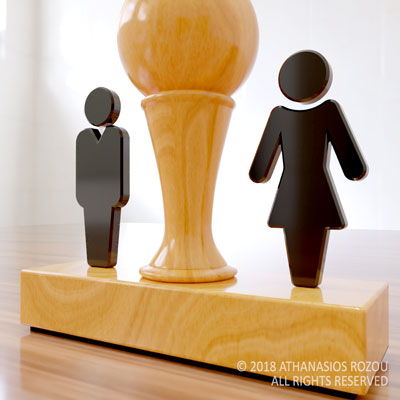 Since then, the legal world pondered whether certain court procedures could be simplified so that judicial assistance is no longer required to deal with them. This concerned, among other things, the divorce by mutual consent, the certificate of succession, the acquisition of the res judicata force by foreign judgments and civil registration acts, as well as the registration and deregistration of charges on real estate property. The most popular aspect was the gradual transfer of a part of the cases of the non-contentious proceedings, such as the above, to the notaries, to deal with them with a notarial deed and not a judicial decision. This idea matured in 2017, when the Law 4509/2017 (GG A 201/22.12.2017) was passed. The 22nd article of the new law amended the articles 1438 and 1441 of the Civil Code and imposed the agreement of divorce by mutual consent by a notarial act.

Transposition of marriage dissolution jurisdiction from the courts to the notaries

The new procedures for divorce by mutual consent resulted in the transposition of marriage dissolution jurisdiction from the courts to the notaries. Marriage is no longer dissolved by a judicial decision, but by a notarial deed. Until a copy of the notarial deed is filed in the civil registry, where the marriage was registered, the marriage is valid.

The mandatory representation of each spouse by a lawyer

It is still mandatory for each spouse to be represented by a lawyer in the new procedure. The lawyers should co-sign with the couple or on their own the notarial deed of the divorce by mutual consent and the marriage dissolution agreement, if they have been granted the mandate by a special notarial power of attorney. The couple should also have representation regarding agreements on custody, communication and maintenance of minor children. The special authority for signing these documents should have been granted to the lawyers within the last month before signing.

Under the new procedure for a divorce by mutual consent, a ten (10) day period must be allowed between the signing of the marriage dissolution agreement and the signing of the notarial deed. To prove the date of signing the marriage dissolution agreement, the amended Article 1441 of the Civil Code provides that the authenticity of the spouses’ signature should be checked by the County Court’s Secretariat of the seat of the notary who will draw up the notarial deed. 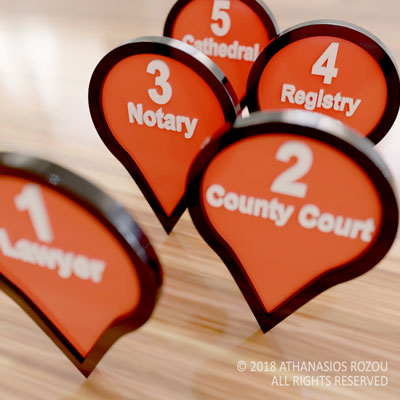 The petitions for mutual consent divorce that have already been lodged with the Court shall be dealt with by the proceedings in force at the time of their filing. However, spouses can waive the application already lodged before the Courts to follow the expedited procedure for the dissolution of marriage before a notary, as explicitly stated in the Explanatory Memorandum of Law 4509/2017.

The mandatory spiritual dissolution of marriage

The cost of divorce by mutual consent by a notary

The new procedure for the dissolution of a marriage by notarial deed is more expensive than the proceedings before the Court, as the notarial fee is added to the expenses. Each spouse must pay a) a fee to the lawyer for legal advice, representation before a notary and drafting or reviewing the marriage dissolution agreement and the agreement for the custody, communication and maintenance of minor children, if there are any, b) the proportion of the notary's fee or the whole amount, depending on the agreement with the other spouse, c) the fee for the spiritual dissolution of the marriage, if it was held in a temple and, finally, d) other minor costs that may arise.

We have successfully represented our clients in dozens of mutual consent divorces and have long experience in family law cases. Our law firm, in collaboration with an experienced and acclaimed notary, undertakes the assurance of your rights and guarantees the fastest possible completion of the procedure. If you are looking for a divorce lawyer in Greece, we ask you to honor us with your trust.