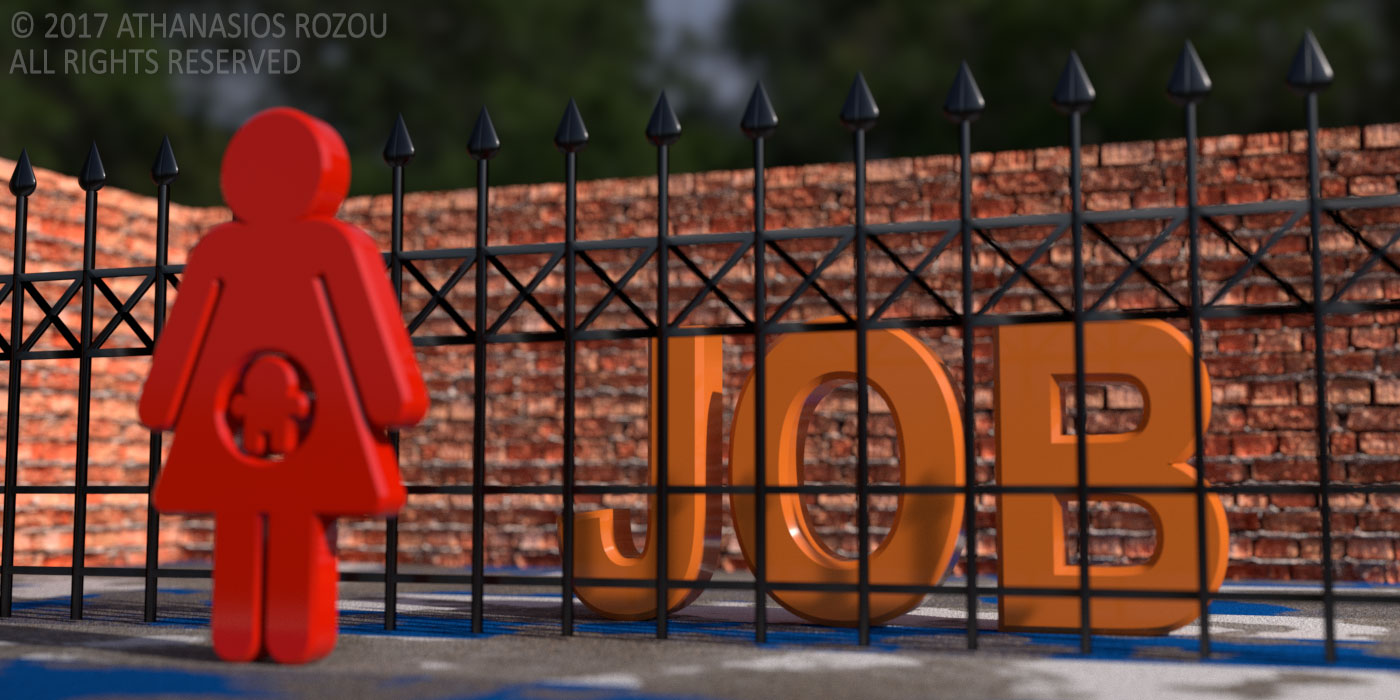 Firing During Pregnancy and for a Period of Eighteen Months Post-partum is Prohibited in Greece, Even With an Invalid or Non-existent Contract of Employment

The woman, due to her gender, is at a disadvantage to the man in the labor market. Particularly during her pregnancy and the reduced workload she can accommodate, the chances of a worker's dismissal increase because employers want to reduce the payroll burden and replace her with a more productive employee. Fortunately for women, Greek labor law limits and employer's ability to fire a pregnant woman and protects her job security during and after pregnancy.

The Termination of the Contract of Employment During Pregnancy

Pursuant to Article 15 of Law 1483/1984, the termination of the employment relationship between an employee by her employer is prohibited, both during her pregnancy and for a period of eighteen months’ post-partum, or during her absence for a longer period of time due to illness caused by pregnancy or childbirth.

Under the above rule, Greek employment law provides increased protection to the working mother, regardless whether her employer has knowledge of the pregnancy (Single-Member First Instance Court of Athens 807/2008).

Firing of a Pregnant Woman With an Invalid Employment Contract 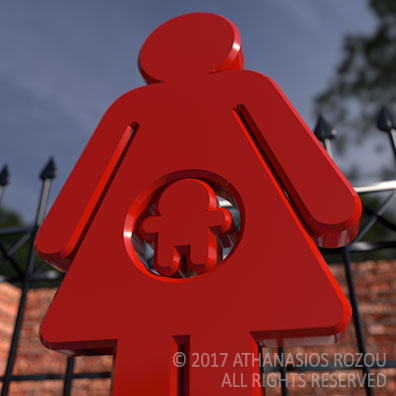 A pregnant woman is also protected if the fetus is stillborn or dies shortly after birth (Supreme Court, decision No 1362/2009).

Dismissal of a Pregnant Woman for a Significant Reason 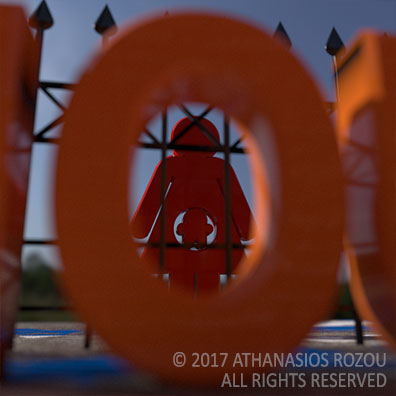 The Time of Termination of the Employment Contract

Firing of a Pregnant Woman With a Fixed-term Employment Contract

A worker who was dismissed during her pregnancy or within eighteen months after giving birth may bring an action for invalid dismissal, and claim the invalidity of the unfair dismissal, her reinstatement at her job position, and the default remuneration, since the employment relationship is considered to be valid. This action is subject to a three-month period from the termination of the employment relationship, while the case-law asserts that the time limit starts from the notification of the dismissal and not necessarily from the serving of the written termination of the employment contract (Supreme Court, decision No 197/2009).

In conclusion, Greece maintains an elementary level of maternity protection by protecting pregnant women from dismissal, while providing for the exception of a "significant reason," which can sometimes be misused by the employer.

We are an experienced labor and employment law firm in Greece. However, we are not no win no fee solicitors and we require the payment of – at least – the minimum upfront legal fees before we start investing our time in a case. This is the only way we can deliver serious results. Do not hesitate to contact us. We’ll be glad to be of assistance.