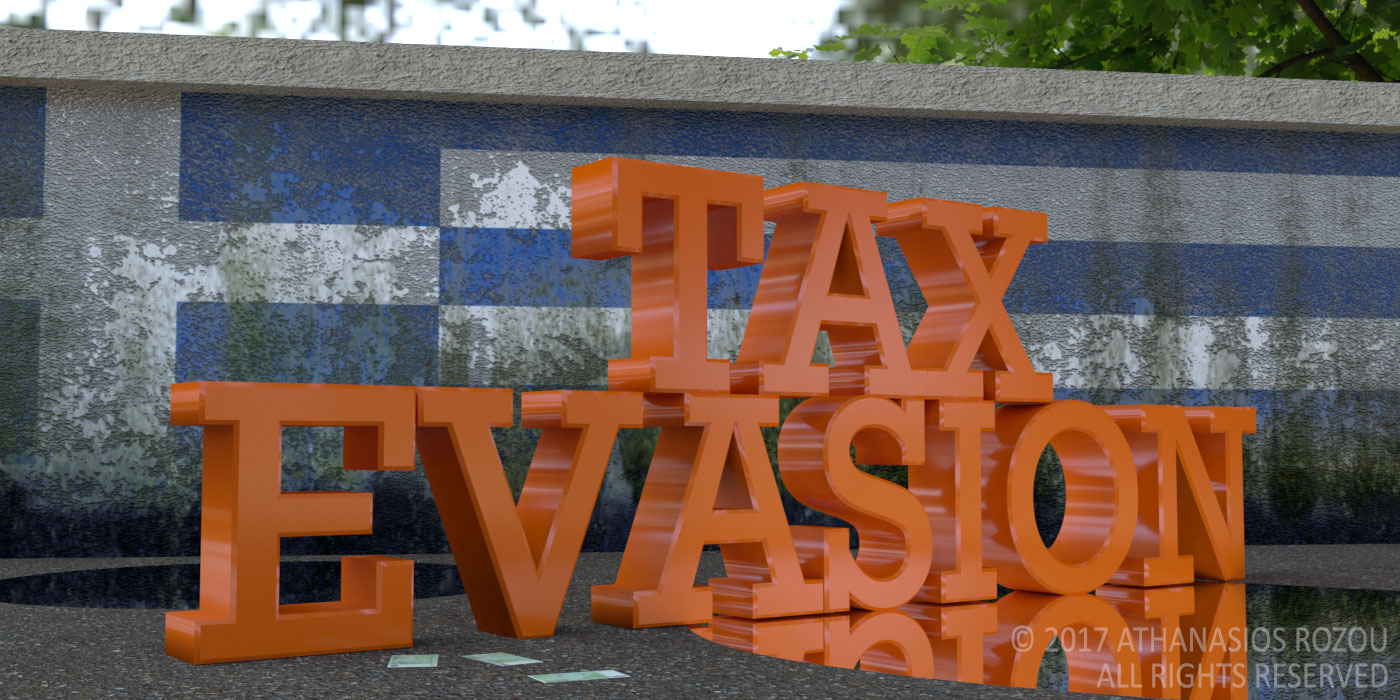 Fighting Tax Evasion in Greece: From Citizens on Patrol to a Lottery

Every campaign, all political parties promise to enforce tax compliance. Such promised immediately fade after the elections, because government fails to take the right measures that could eliminate tax dodging. For instance, the obligation to pay with credit or debit card above a certain transaction amounts has never yielded expected results, since service providers, considered the champions of tax evasion, can still avoid the taxman by under invoicing their customers.

Moreover, nonsensical propositions were put on the table as well. For instance, former Greek Minister of Finance Mr. Yanis Varoufakis suggested in a letter to Eurogroup in March of 2015 that the ministry could hire thousands of individuals, including tourists, as wired, undercover sales tax auditors. Specifically, the minister proposed the following:

“That large numbers of non-professional inspectors are hired on a strictly short-term, casual basis (no longer than two months, and without any prospect of being rehired) to pose, after some basic training, as customers, on behalf of the tax authorities, while 'wired' for sound and video. While they will have no authority to carry out checks, and will be disallowed from challenging offenders, the data that they will produce will bear legal weight and be actable upon by the full-time tax authorities that will use the collected evidence immediately to issue penalties and sanctions. We envisage that the recruits will come from all walks of life (e.g. students, housekeepers, even tourists in popular areas ripe with tax evasion) who will be paid hourly and who will be hard to detect by offending tax dodgers. The very 'news' that thousands of casual 'onlookers' are everywhere, bearing audio and video recording equipment on behalf of the tax authorities, has the capacity to shift attitudes very quickly, spreading a sense of justice across society and engendering a new tax compliance culture - especially if combined with the appropriate communication of the simple message that the time has come for everyone to share the burden of public services and goods.”

Fortunately, Eurogroup disagreed with Mr. Varoufakis on placing housewives and pensioners on patrol.

The latest measure voted by the Parliament in an effort to raise public revenue took effect as of 22 December 2016: the Public Lottery Program. According to the article 70 of the Law 4446/2016 (Government Gazette A 240/22.12.2016), citizens who made payments by credit or debit card or other electronic methods will participate in a public lottery program, through which the winners will be rewarded with money and other in-kind prizes. The government budget will fund the prizes, which won’t exceed the amount of twelve million euros (12.000.000€) per year. The Ministry of Finance will set the details of the program, including, but not limited to, the duration of the lottery, the process and frequency of draws, participation rules, prizes, etc.

Without a doubt, the underlying cause of tax evasion stems from the lack of tax consciousness and trust between the taxpayers and the state. Citizens will always find ways to avoid taxation as long as the officials’ moral integrity is questioned and the government hides the allocation of budget funds. Restoration of trust is a slow process that takes time and a lot of effort. However, an immediate, drastic reduction of high tax rates for businesses in combination with a decrease in wasteful and unnecessary government spending (e.g., early retirement of certain professional groups) could send a strong message to honest entrepreneurs and have a major impact on cracking down on tax evasion.

Our Firm is located in Thessaloniki, Greece. We serve the districts of Macedonia and Attica (Athens). Our Mutual Consent Divorce service is provided countrywide.