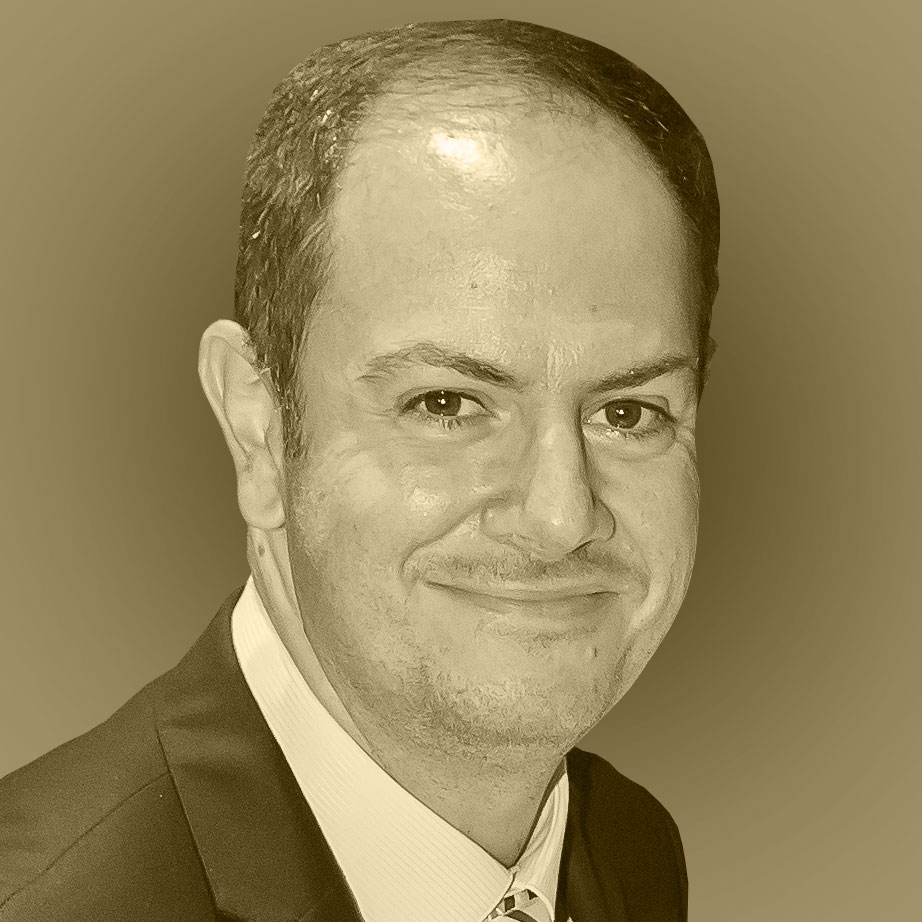 I was born in 1977 and grew up in Thessaloniki.

I graduated from the Law School of the Democritus University of Thrace in 2003.

I served in the Greek Army as an Officer Designate with specialization of the military policeman. During my service I served as sergeant for five months at the outpost of Ormenio, the northernmost one in the country, as well as a preliminary hearings officer for six months at the Military Police Battalion in Thessaloniki.

Immediately after my dismissal from the army in 2005 with the rank of Second Lieutenant I completed my practice as a lawyer and in the same year I registered as a member of Thessaloniki Bar Association. Since then I’m a lawyer in active practice.